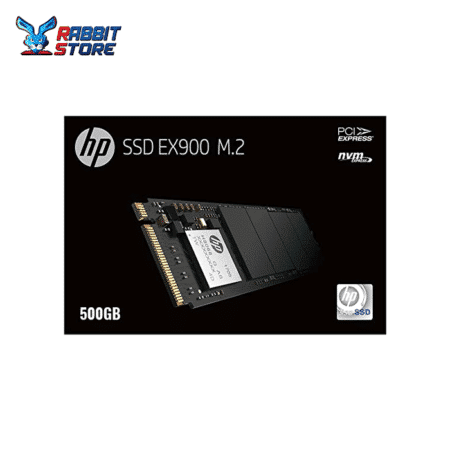 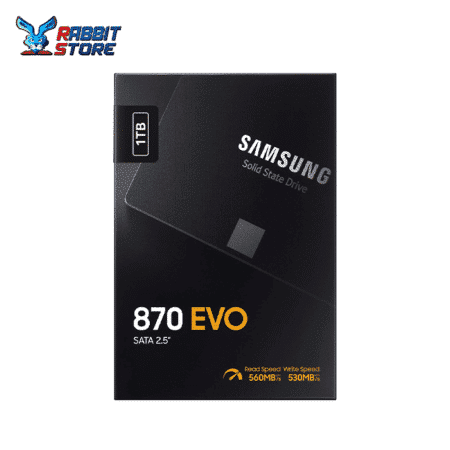 The HP EX950 M.2 is an HP SSD intended for eSports that adopts

With read and write speeds reaching up to 3,500MB/s and 2,900MB/s respectively

The HP EX950 M.2 SSD is suitable for mainstream

Sports motherboards and is great for upgrading gaming laptops

and improving the performance of games by accelerating game startup, map loading and scene changes.

HP EX950 M.2 solid-state drives are furnished with a high-performance

This controller also supports PCIe Gen3(8Gb/s) x4 interfaces and the new version of the NVMe1.3 standard.

All this gives the EX950 an excellent high-speed read-write performance.

With a capacity reaching up to 2TB

the EX950 can store plenty of media files and games that support drive self-tests (DSTs).

In accordance with HP’s high standards, each SSD must undergo rigorous testing before delivery to ensure top product quality.

EGP1,930.00
Add to cart
Back to Top
Product has been added to your cart