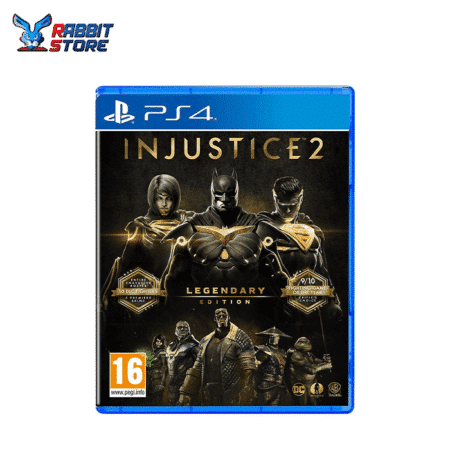 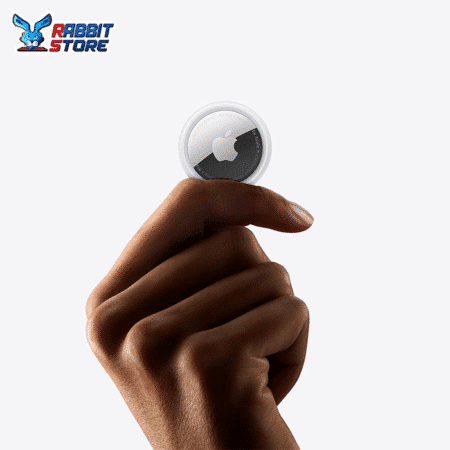 Thanks to a custom-built SSD with integrated software

you’ll receive reduced load times, fast, streamlined gameplay, along with the ability to play thousands of titles from four generations of consoles.
Fortnite Gilded Hunter Pack
The free-to-play game that took the world by storm, Fortnite offers intense 100-player combat for you and your friends to enjoy.

Squad up and compete to be the last one standing in Battle Royale, or use your imagination to build your dream Fortnite in Creative.

With the Gilded Hunter Pack for Fortnite

you can customise your avatar with the Hunter Saber outfit, Saber’s Fang Pickaxe, and The Hunt Begins Wrap.

Plus, you get an extra 1,000 V-Bucks included to spend on your favourite in-game items.

The field is waiting.

from the Rocket League
Fall Guys Gilded Hunter Pack Fall Guys is a free, cross-platform, massively multiplayer, party royale game where you and your fellow contestants compete through escalating rounds of absurd obstacle course chaos until one lucky victor remains!

In the Gilded Hunter Pack for Fall Guys, you can customise your avatar with the Falltron Ultra Costume, Falltronic Emote, and Falltronic Nameplate. Plus, you get an extra 1,000 Show-Bucks included to spend on your favourite in-game items.

EGP1,100.00
Add to cart
Back to Top
Product has been added to your cart
Close