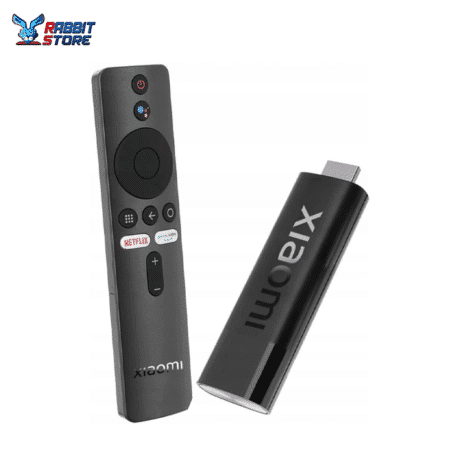 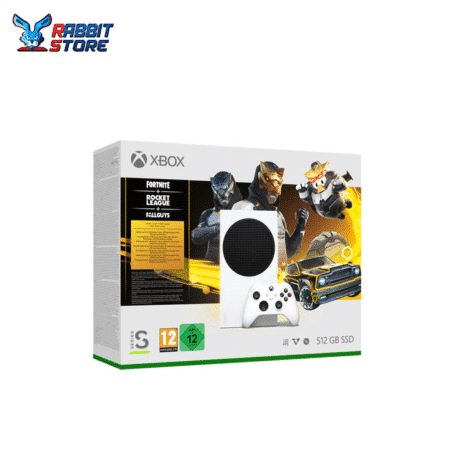 Gods Among Us that allows players to build and power up the ultimate version of their favorite DC characters.

Featuring a massive selection of DC Super Heroes and Super-Villains

Power up and build the ultimate version of your favorite DC legends in INJUSTICE 2.

EVERY BATTLE DEFINES YOU:

With every match you’ll earn gear to equip, customize and evolve your roster

A NEW THREAT RISES: Picking up where Injustice left off

THE BEST OF DC: Choose from the biggest DC Universe roster ever and battle across iconic locations in epic scale battles.

Developers of the best-selling and critically acclaimed MORTAL KOMBAT franchise.

EGP599.00
Add to cart
Back to Top
Product has been added to your cart
Close