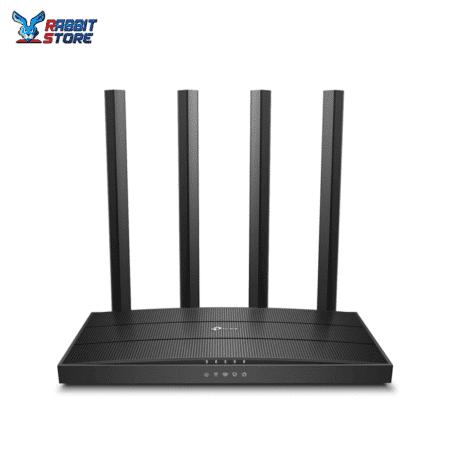 In Adventure mode, experience a new favor of tennis gameplay, with a variety of missions, boss battles and more.

Complete missions and boss battles in Adventure mode while mastering the controls.

not to mention Tournament Mode, which lets you challenge the CPU.

Store up energy and use it to pull off amazing feats: move so fast the world slows down around you or aim in first-person to send the ball crashing down! Your rivals may attempt to block you, but if they fail

their racket will take damageand break after three hits. Fully charge your energy to launch the ball with enough force to KO your opponent!

EGP499.00
Add to cart
Back to Top
Product has been added to your cart