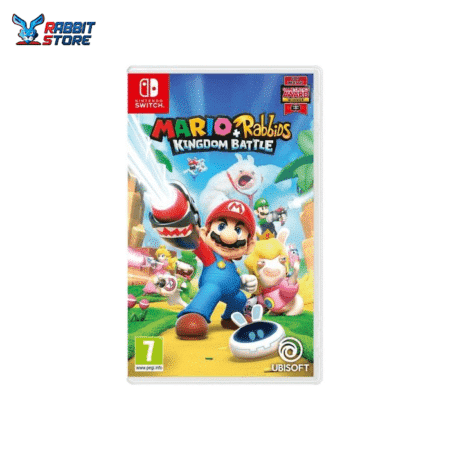 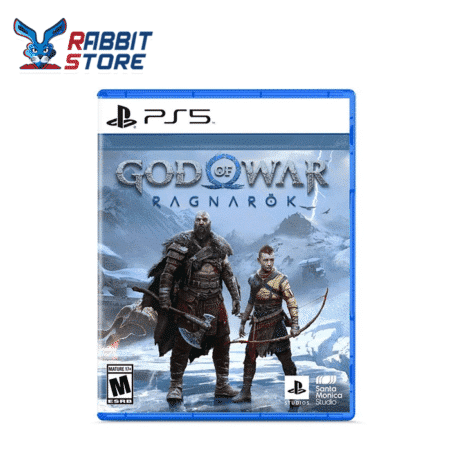 FIFA 23 Legacy Edition features the latest kits, clubs, and squads from some of the top leagues of the world.

It will also feature the addition of top women’s club teams and some of the world’s most famous stadiums, including brand new ones, an updated visual identity and a refreshed broadcast overlay package.

modes from FIFA 22 Legacy Edition without any new development or significant enhancements.

• Tournaments – Licensed and Custom, including the UEFA Champions League

• Local Seasons FIFA 23 Legacy Edition will feature a select number of FUT Campaigns throughout the Season.

EGP790.00
Add to cart
Back to Top
Product has been added to your cart