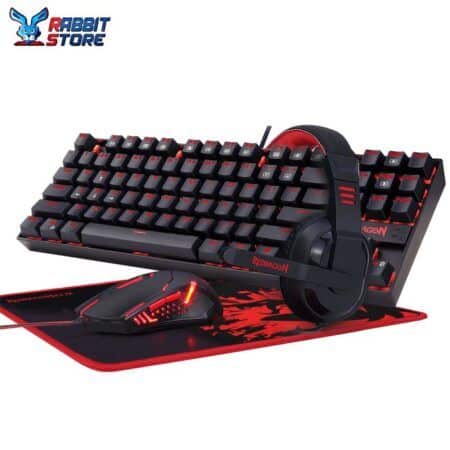 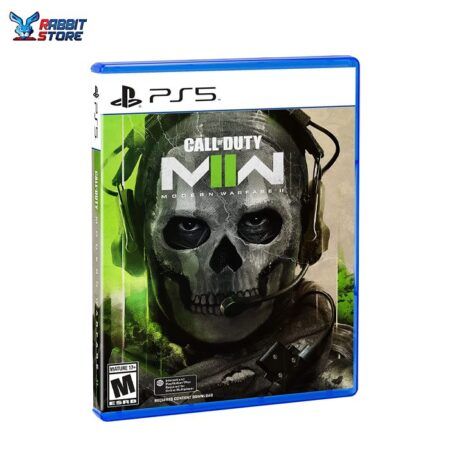 Gear up and take the fight offshore to siege enemies underwater, breach a highly fortified enemy base, infil along the canals and liberate much-needed allies at a black site hidden within the mountains. Infinity Ward presents heart-pounding next-gen, state-of-the-art gameplay.

Fight alongside friends in a truly immersive experience with stunningly realistic sound, lighting, and graphics that produce the most advanced Call of Duty in history.

including: A rebuilt, advanced AI system Enhanced rendering and photogrammetry technology A new Gunsmith system allowing for more customisation than ever.

Trail blazing innovations to set the foundation for next-generation gameplay.

EGP1,100.00
Add to cart
Back to Top
Product has been added to your cart