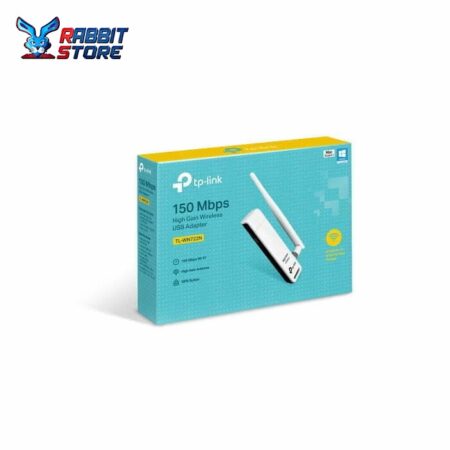 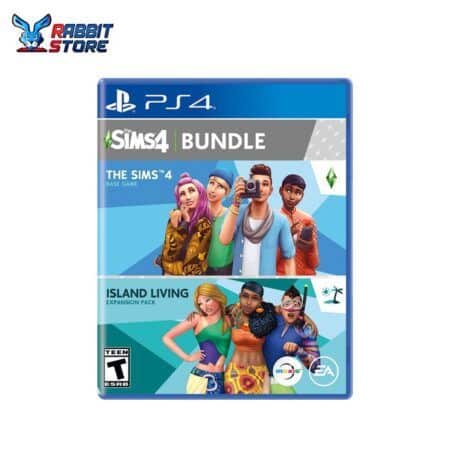 Embark on an all-new LEGO adventure by becoming the best villain the universe has seen in LEGO DC Super-Villains.

For the first time, a LEGO game is giving players the ability to play as a super-villain throughout the game

Set in an expansive, open world experience within the DC Universe

the Justice League has disappeared, leaving Earth’s protection to their counterparts from a parallel universe

who have proclaimed themselves as the ‘Justice Syndicate.

Sometimes, it takes more than a superhero to get the job done

it’s up to the player and a crazed group of misfits to uncover the intentions of Earth’s new, strange, wannabe superheroes.

Whether it’s Graffiti Spraying the city walls or using Fear

Toxins to scare characters nearby and give them a fright

super-villains have full reign to use any tricks in their arsenal to stop the Justice Syndicate’s evil scheme.

and features other DC Comics locations and landmarks including Smallville, Hall of Doom,

EGP1,198.00
Add to cart
Back to Top
Product has been added to your cart