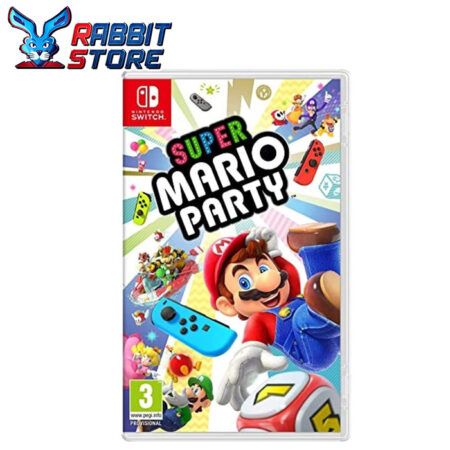 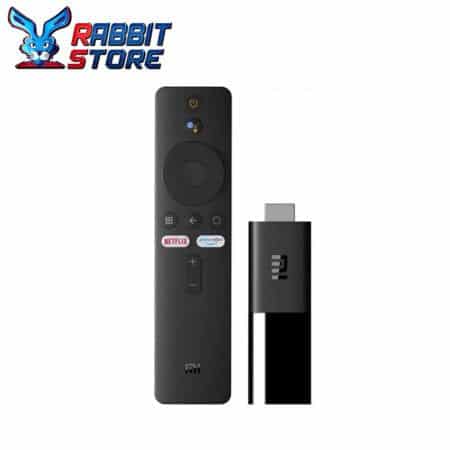 collecting Green Stars and power-ups along the way Cooperate (and compete) with friends locally or online to reach each stage’s goal.

A crown is awarded to the highest-scoring player, making for a friendly frenzy In addition to added multiplayer options, the Nintendo Switch version of the Super Mario 3D World game has been improved with faster character speeds and more Explore a seamless feline world in Lake Lapcat