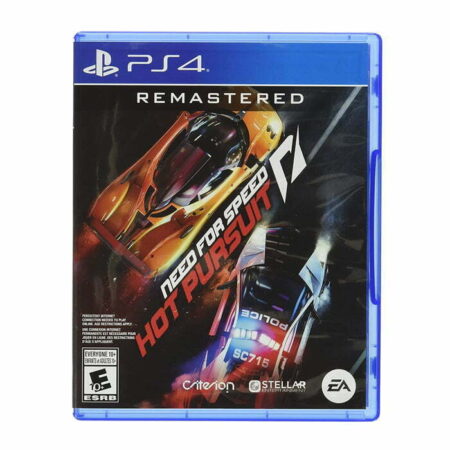 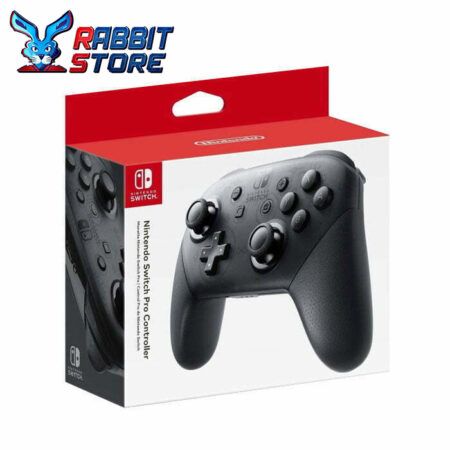 picking up where Resident Evil 7 biohazard left Off

bringing the shadowy village and its haunting residents to life.

First-person action  players will assume the role of Ethan winters and experience every up-close battle and terrifying pursuit through a first-person perspective.

but his appearance in Resident Evil village seemingly shrouds him in sinister motives.

EGP599.00
Add to cart
Back to Top
Product has been added to your cart