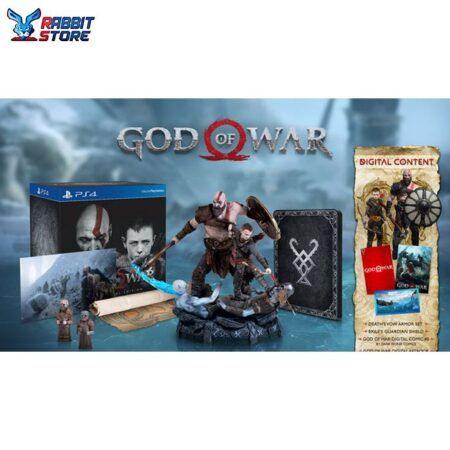 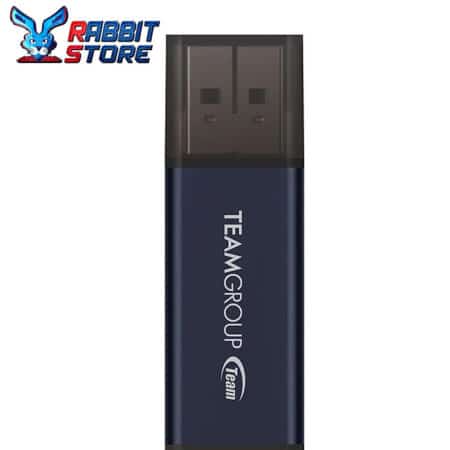 Batman: Arkham VR immerses you in the Dark Knight’s Universe and redefines what it means to be the Batman.

Experience Gotham City through the eyes of the World’s Greatest Detective in an all new Arkham mystery.

Think like Batman. Utilize his legendary gadgets in Virtual Reality to unravel a plot that threatens the lives of Batman’s closest allies.

How will you feel when you put on the mask?

The man behind the mask.

Your quest to clean up Gotham has only just begun  and now it’s even more terrifying than it’s ever been. Exclusive to PlayStation VR.

Become the world’s greatest detective and explore places such as Wayne Manor and the Batcave as you battle in a brand new and personal story set in Rocksteady’s classic Arkham universe.

EGP399.00
Add to cart
Back to Top
Product has been added to your cart